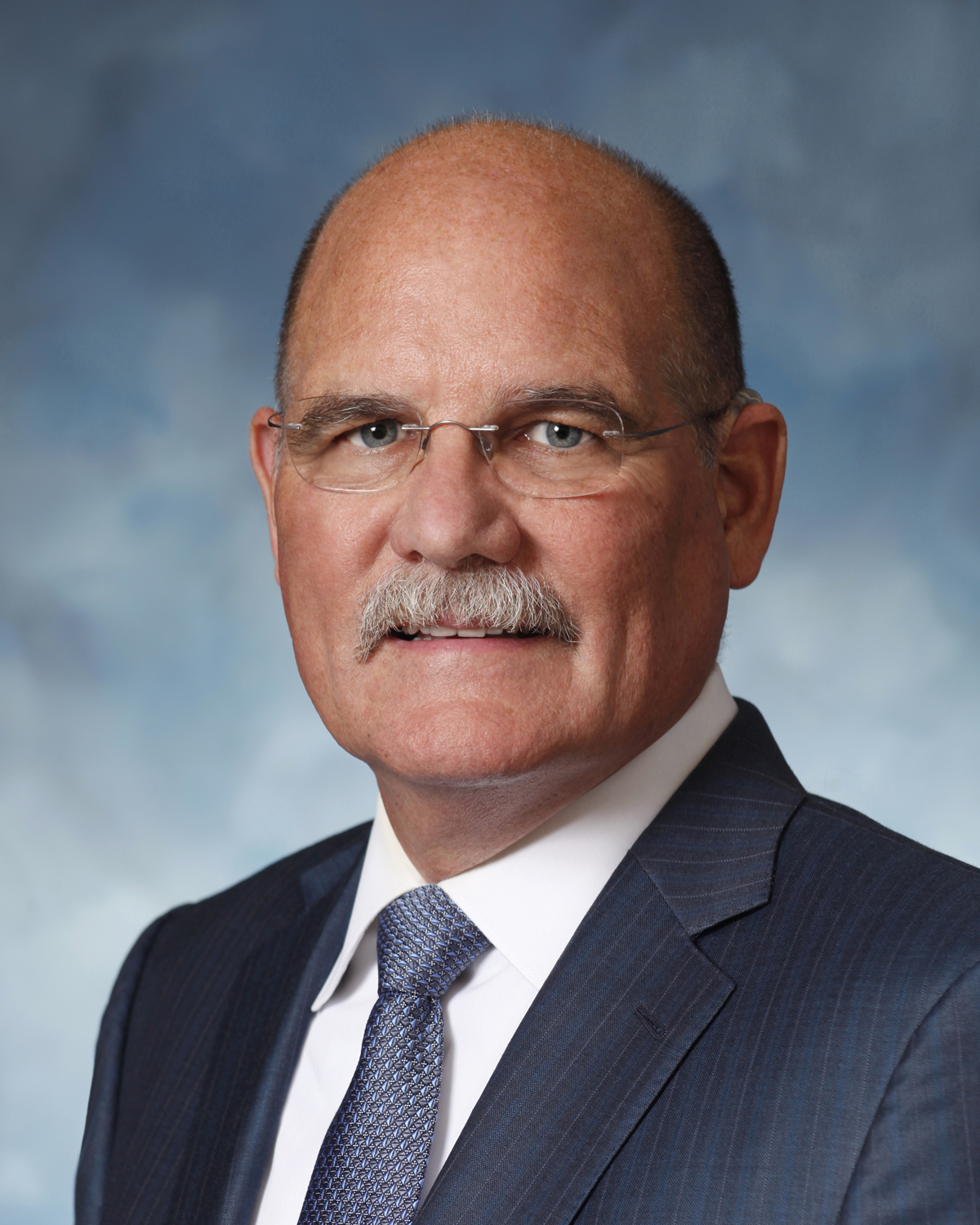 A lifelong curiosity, combined with the desire and aptitude to fix things that are broken, has led Kevin Strathy M.D. to his work overseeing Liberia Medical Relief and providing free surgical care for the severe burns he sees in Liberia.

“These are incredibly difficult cases because treatment is typically profoundly delayed, and problems that would be small become much more challenging,” he says. “My wife Natu, a surgical nurse, and I are a good surgical team and we like to help people who are suffering.”

A natural tinkerer, Kevin was pulling apart doorknobs and wristwatches at a young age to see how they worked. His interest in nature was nurtured by his mother, a former camp counselor, and his mechanical aptitude by his father, a man who could fix just about anything. Today when he’s not in the operating room, Kevin builds model airplanes from scratch, rebuilds motorcycles, constructed a classic wooden boat, and repairs plumbing or electrical wiring – skills that also come in handy in Liberia.

In the operating room, Kevin relishes taking on tough cases, applying his years of surgical training combined with the same skills that began in childhood: explore, learn, apply the principles he’s learned – and figure things out. “The kinds of severe burns we see in Liberia you just don’t see in the U.S,” he notes. “You have to apply the principles you know but apply them on a scale you’ve never done before. It’s like you’ve been used to moving 50 pounds of rock and now you have to move 5,000 pounds of rock.”

A plastic surgeon since 1985, Kevin originally thought he wanted to be a research chemist, graduating with a degree in chemistry with honors from St. Olaf College in Minnesota. But with some advice from his father, he decided to go to Mayo Medical School, where he quickly learned that he had a knack for the hands-on work of a surgeon. He continued his training at the Medical College of Wisconsin, choosing the busiest plastic surgery program he could find, adding that, “I once went in on a Thursday and didn’t get home until Sunday afternoon.”

Over the 35 years of his plastic surgery career, Kevin has handled routine plastic surgeries as well as the tough ones: reconstruction from traumatic accidents. Reattachments are a specialty. “When people lose their thumb, they lose 50% of their hand, so it’s a real disability,” explains Kevin. “On more than one occasion, I have taken a toe – the big toe, complete with bones, tendons, nerves, etc. – and put it in the position of the thumb. Making a thumb out of a toe – that’s one of the neatest cases.”

In Liberia Kevin sees severe burn cases, usually from cooking fires. But he doesn’t shy away from other challenging cases as well: he recently rebuilt a man’s ear that had been sliced off during a fight, employing two different surgical techniques – something he had never done before. He also successfully handled a case of breast cancer so advanced that a 20-cm. tumor had encompassed the entire chest wall – performing the complete surgery, including reconstruction.

Over the next decade, the Strathys plan to spend more and more time in Liberia, overseeing the development of a world-class burn unit as they continue to provide free surgical services to those who need them.

“I define myself by how I feel, not by what I have, and I have come to love Africa, although the lifestyle is profoundly different from our life in the U.S.,” he says. “Our goal is to continue to help people who are suffering, to get the burn unit up and running and to personally train our replacements. I want to train the next generation of Liberian plastic surgeons, while Natu trains the next generation of surgical nurses.”

The Strathys also understand the profound significance of their work in Liberia. “If we don’t do it no one else will,” says Kevin. “We are deeply committed to this work.”